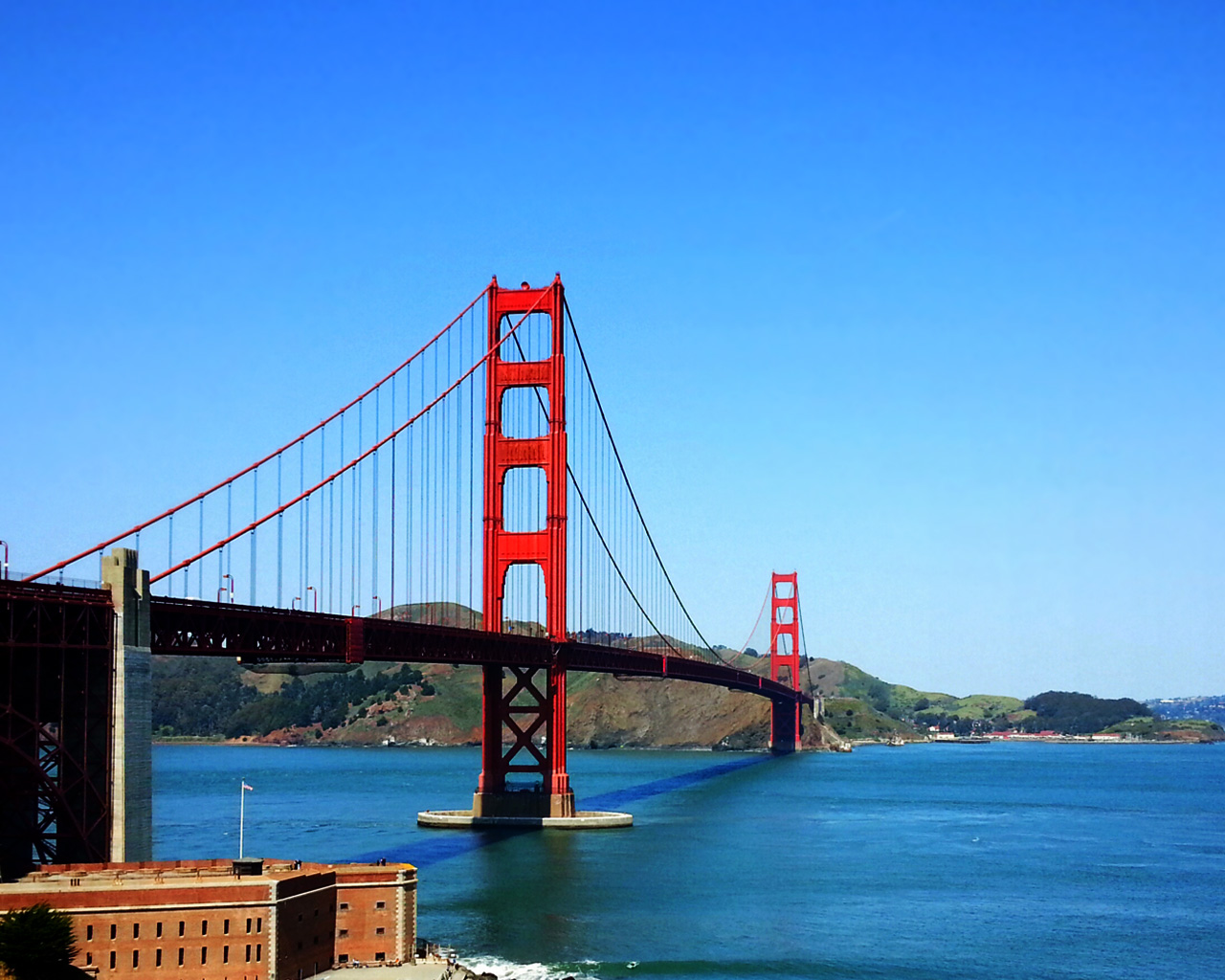 Mr. Mayer began his career at PricewaterhouseCoopers (PwC), where he was a Partner, working primarily with high technology companies and VC firms in Silicon Valley.

Early in his career at PwC, the firm sent him to Europe for a two year assignment, providing him broad exposure to multi-national companies (including HP and IBM) and to their international operations. That experience set the stage for a career that has had a strong focus on technology companies and global operations. His immersion into the VC scene of the early 1980’s led Mr. Mayer to leave PwC to join Berkeley International, a VC firm client, where he initially served as COO/CFO and later as President. During his nearly 25 years there, he was deeply involved in all aspects of VC investment and portfolio management, across a broad range of technology sectors, including healthcare. Berkeley’s investments included Oracle, AOL, 3Com, Cypress Semiconductor, LSI Logic, and Nellcor. He served on numerous portfolio company boards, and played an active, hands-on role at many portfolio companies. In 2008, Mr. Mayer was recruited to join the private equity firm, Geolo Capital. At Geolo, he was a Partner, with responsibility for portfolio management, due diligence/closings, and exits/M&A. He retired from Geolo in 2015 and joined MGP in early 2016, where he focuses on portfolio company and firm operations. Mr. Mayer graduated from Washington State University with a BA in Accounting and several honors, and was a Gold Medal winner on the CPA exam. Over the course of his long career, Mr. Mayer has served on many boards, including boards of both public and private companies, and non-profits.