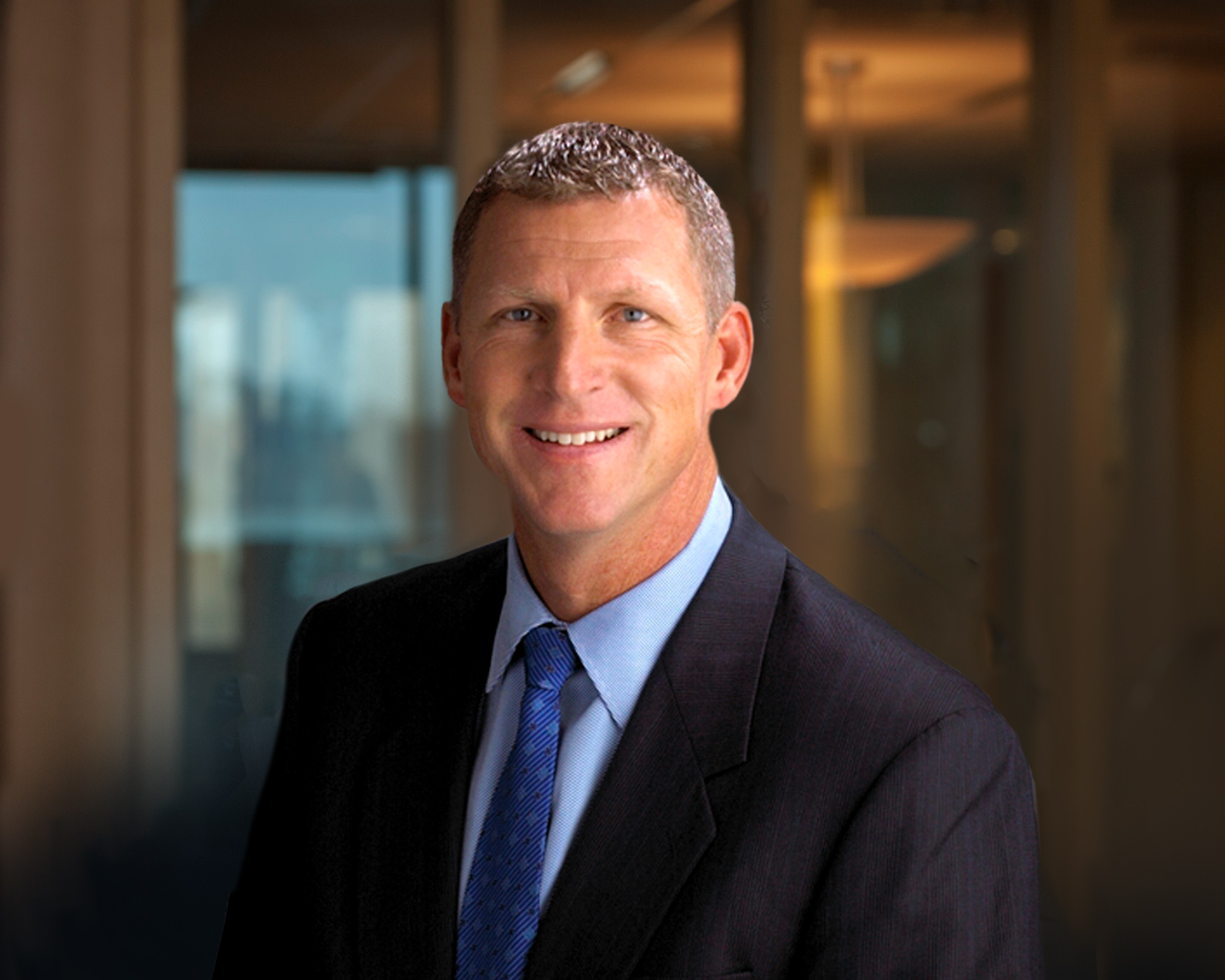 Before joining MGP, Greg was a partner at Trivest Partners in Coral Gables Florida where he led the raise of a new fund focused on “less than control” investing, growth equity was a new asset class for the firm. Greg successfully raised $225M for the Trivest Growth Investment Fund (TGIF) within the first five months of joining the firm and led the first investment for TGIF in Vohra Wound Physicians, the nation’s largest physician group dedicated to providing expert wound care services to patients in post-acute clinical settings.

Prior to joining Trivest Partners, Greg was a Principal at Hamilton Lane, a private equity asset manager with more than $300B under management and supervision. Greg opened and managed the firm’s Florida office from its’ inception in 2009. He established and led the Florida Growth Fund (FGF) whose sole limited partner was the State Board of Administration, the manager for the state of Florida’s pension funds. The FGF was initially a $250M fund established to invest in private equity/venture capital opportunities within the state of Florida. Given the success of the initial $250M fund, Greg oversaw two subsequent commitments of $250M as well as a $100M commitment carved out for credit opportunities within the state. All totaled, while leading the FGF, he invested approximately $500M in 34 direct investments and 24 fund investments. Greg served in board capacities for more than ten portfolio companies and served on multiple advisory boards of private equity funds.

Before joining Hamilton Lane, Greg held investment positions within the private equity marketplace and has previous experience in venture finance with firms such as Garage.com (Garage Technology Ventures) and Sand Hill Capital. Greg was also a multi-unit franchisee of both Blockbuster Video and Jamba Juice.

Greg spent nine years as a professional football player in the National Football League. He was drafted by the New England Patriots and finished his career with the Miami Dolphins.

Greg was a Sloan Fellow and received a Master's in Science of Management degree from the Stanford Graduate School of Business and a bachelor's degree in Human Biology from Stanford University. Greg also studied at Stanford’s Florence Italy campus while an undergraduate.

Mr. Baty is currently serving as the Vice-Chair for Make-A-Wish Southern Florida