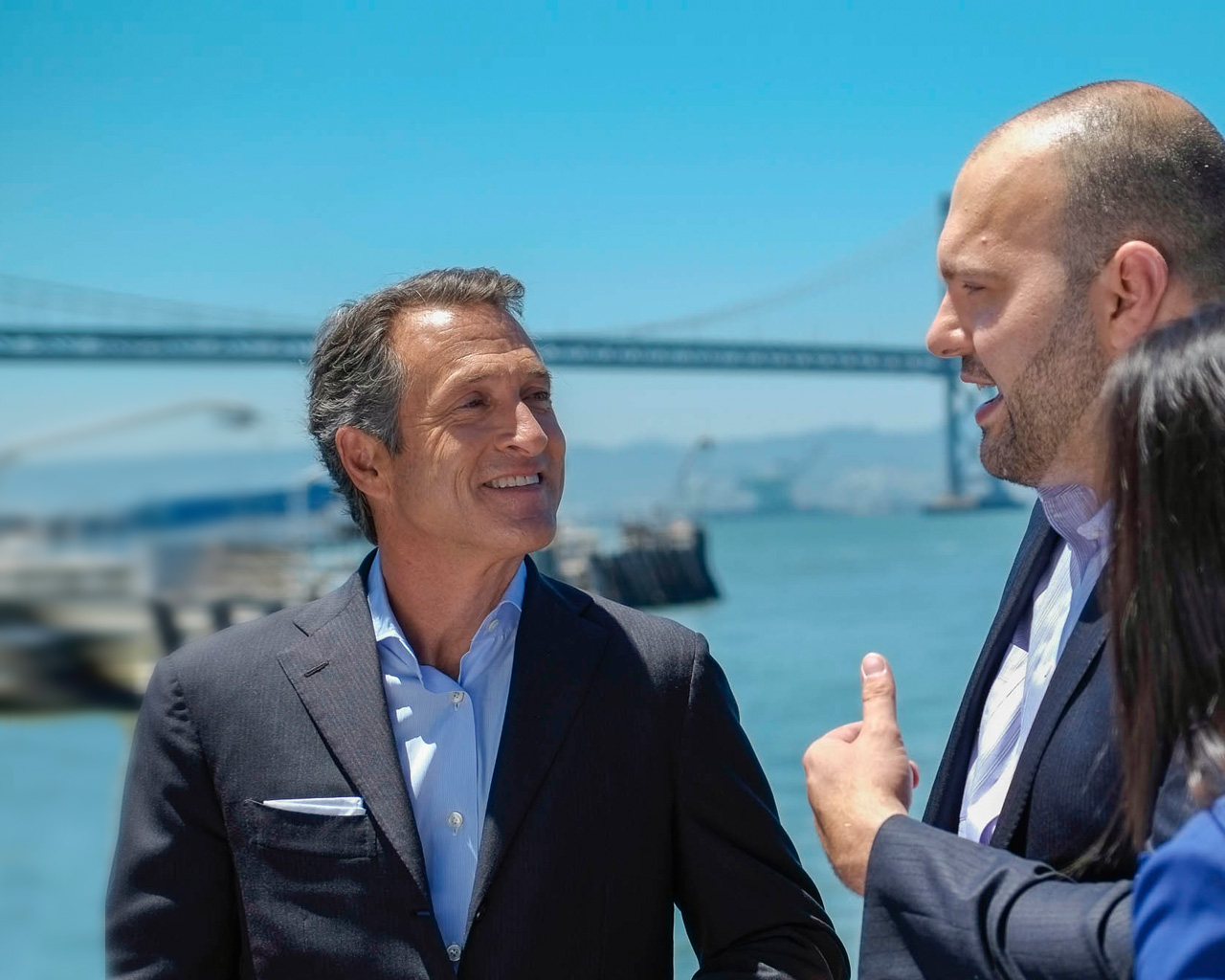 Mr. Turner is the founder of Montreux Growth Partners (MGP). He has over 30 years of experience as an entrepreneur, operating manager and investor. That experience has spanned the healthcare, technology and consumer sectors.

Mr. Turner began his career at Price Waterhouse Coopers. That led to an opportunity for him to join, as Chief Financial Officer, Oclassen Pharmaceuticals, a specialty pharmaceutical company focused on dermatology, which merged with Watson Pharmaceuticals (NYSE: WPI) in 1997. Following the merger, Mr. Turner was recruited to join Berkeley International, a venture capital firm. While at Berkeley, he was a key member of the team that was focused on investment in companies that were in need of operational and management turnaround. His work at Berkeley allowed him to hone his operational, strategy and leadership skills. His success there led him to form his own investment firm.

As an individual venture capital investor, Mr. Turner enjoyed early and significant successes. Initially, his focus was on the broader technology space, including fintech. His healthcare background and his strong investment track record, together with the emergence of compelling opportunities for healthcare venture capital investment, led him to form Montreux Equity Partners. Over the years since then, he has invested in and served on the Boards of, many highly successful companies, including Glaukos (NYSE: GKOS), Tobira Therapeutics, Epirus Biopharmaceuticals (NASDAQ: EPRS), Renal Care Partners (sold to Ambulatory Services of America), Cerexa (sold to Forest Laboratories), NovaCardia (sold to Merck), and Peninsula Pharmaceuticals (sold to Johnson & Johnson). At MGP, Mr. Turner sits on the boards of Crown Laboratories and Pure Life Renal.

In addition to his activities at MGP, Mr. Turner is a member of the Advisory Board of the Lester Center at the Haas School of Business at the University of California, Berkeley.

He holds a B.S. from California State University, Sacramento and attended the M.B.A. program at the Haas School of Business at the University of California, Berkeley, where he has established the Turner Fellowship. Mr. Turner is a Certified Public Accountant.