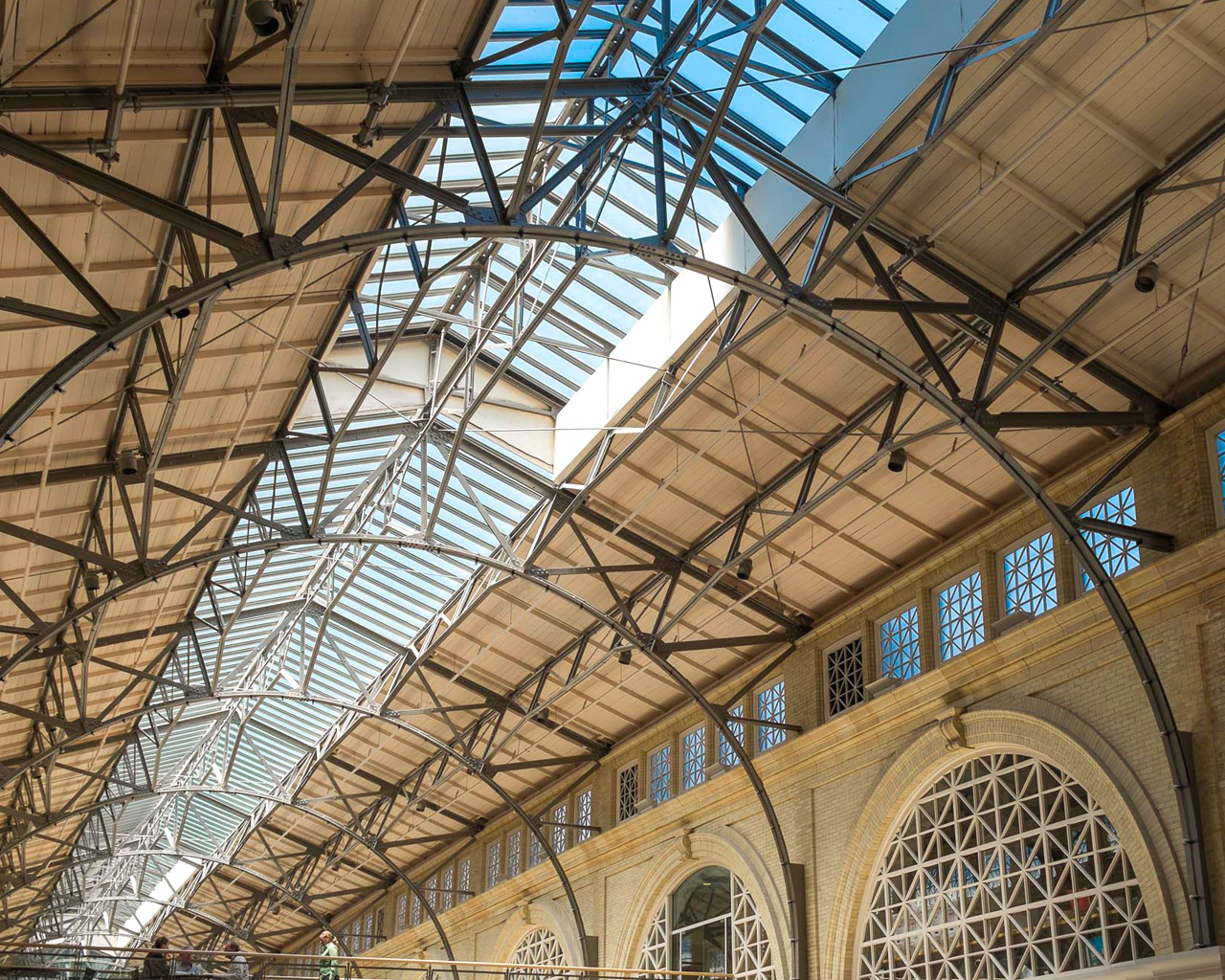 On the heels of the recent expansion of its executive team, Colorescience today announced a milestone in their plans for continued growth with the close of a $10 million Series A Convertible Preferred Stock Offering from existing investors. In connection with the Offering, the Company reincorporated in Delaware with each outstanding share of Common Stock exchanged for three shares of Series A Convertible Preferred Stock.

The Company further announced additions of two members to its Board of Directors, Josh Baltzell of Split Rock Partners and Howard Palefsky of Montreux Equity Partners. These latest announcements closely follow the appointment of Steve Loomis as Chief Financial Officer last month, as well as the appointments of Mary Fisher as Chief Executive Officer and Ted Ebel as Chief Business Officer in April. Josie Juncal continues in her role as Chief Commercial Officer.

"We are very pleased with the near unanimous investor participation in this financing which was greatly over-subscribed, and are looking forward to deploying the capital in a number of domestic and international initiatives that are expected to significantly accelerate growth of the business," stated Mary Fisher, Chief Executive Officer for Colorescience. "We are encouraged by the support of our Board and investors and very pleased to add seasoned executives, Josh Baltzell of Split Rock Partners and Howard Palefsky of Montreux Equity Partners, to our Board of Directors."

Mr. Baltzell is a Principal with the healthcare investment team at Split Rock Partners located in the Menlo Park, CA office. Mr. Baltzell provides the healthcare team with an extensive background in the medical device industry, having been involved in virtually all aspects from product development to the acquisition and sale of mature organizations. Prior to joining Split Rock Partners, Mr. Baltzell served as a Principal with St. Paul Venture Capital's healthcare team, which he joined in 2002. He joined St. Paul Venture Capital from Piper Jaffray where he held the position of vice president in the healthcare investment banking group. Prior to joining Piper Jaffray, Mr. Baltzell spent more than seven years in various marketing and business development positions in the medical device industry including vice president, marketing and business development for a medical device start-up and group product manager - emerging technologies for SCIMED/Boston Scientific. Mr. Baltzell graduated from St. Olaf College and has an MBA from the University of Minnesota's Carlson School of Management.

Mr. Palefsky has 40 years of experience as an entrepreneur, manager and investor in the medical device and pharmaceutical industries. Mr. Palefsky has been a Managing Director/General Partner/Managing Member of Montreux since 2002 and was a Venture Partner of Montreux from 1999 to 2002. Immediately prior to joining Montreux as a General Partner, Mr. Palefsky was the Chairman and Chief Executive Officer of a Montreux portfolio company, NeurogesX. Mr. Palefsky was the Chairman, President, Chief Executive Officer, and/or Director of Collagen from 1978 to 1997. Mr. Palefsky received his M.B.A. from the Stanford University Graduate School of Business and his B.S. from the City College of the City University of New York. Mr. Palefsky is a member of the board of directors of five other Montreux portfolio companies: Avantis, PulmonX, NovoStent, PercSys and GC Aesthetics. He is also actively involved in managing Montreux's investment in Asthmatx. He previously served on the board of directors of Questcor (AMEX: QSC), Coalescent (sold to Medtronic, 2004), Enteric (sold to Boston Scientific, 2002), and Pro-Duct (sold to Cytyc, 2002). Mr. Palefsky and Mr. Baltzell will be joining Board Chairman, David Hale, CEO, Hale BioPharma Ventures; Colorescience CEO, Mary Fisher; Dr. James Cavanaugh, Managing Partner, HealthCare Ventures; Brian Dovey, partner, Domain Associates; and George Jenkins, President, Merritt Capital Corporation representing Apax Excelsior, on the Colorescience Board of Directors.

Makeup that does more - Colorescience's high-performance mineral-based cosmetics were created to help achieve a clear, even complexion and protect skin from the damaging effects of the sun and environment. The products are unique from other makeup lines because they include high-quality efficacious ingredients, luxurious colors and are simple to use. Its dermatologist recommended formulations with SPF 20, 30 and 50 blend and layer together to camouflage imperfections and achieve an instant flawless face. Sunforgettable® is a registered trademark of Colorescience. The line is comprised of mineral sun protection products that offer a high level of Broad Spectrum UVA/UVB sun protection, SPF 30, SPF 35 and SPF 50. All products are easy to apply and re-apply throughout the day and help protect against the sun's harmful rays and diminish the signs of aging.